Mint is commonly used in European and Middle eastern cooking. In Greek myth Minthe was a nymph who had an affair with the Greek god Hades. When his wife found out she trampled her. Then Hades turned Minthe into a plant. 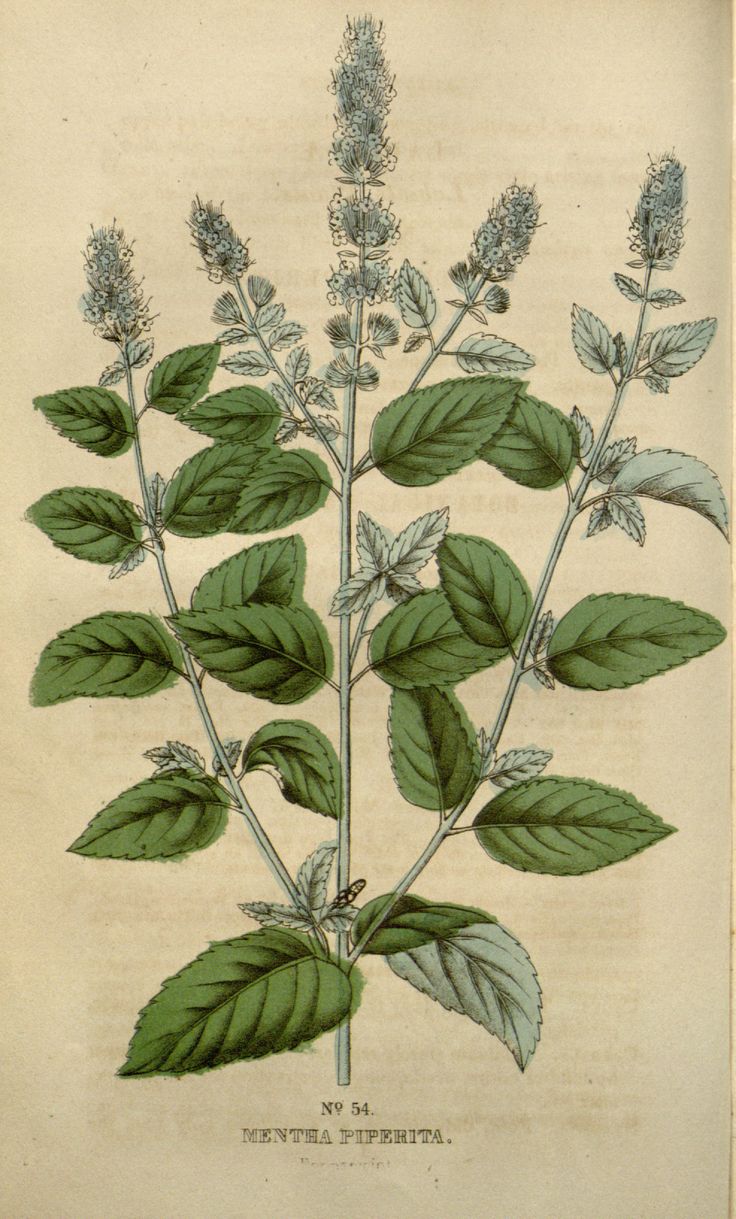 Mint is one of the first herbs that I became aware of as a child. My mother grew it in her garden, and still does today alongside a wider selection of herbs including parsley, chives, thyme, rosemary and sage. She used it to make mint sauce to go with roast lamb – simply finely chopping a handful of mint with a pinch of sugar and then adding enough vinegar to create a sauce.

Chop just before using so that it does not discolour or lose its flavour. Add to hot dishes at the end of cooking to ensure it retains its fresh taste.